"I arrived in Paris after 24 hours of travel. The evacuation plane from France took many people who had been caught in the earthquake in Nepal. I was there as one of two Germans who had kindly been given a seat on this plane. We were served food and drinks by very friendly members of the French Military. There were Doctors and members from the Red Cross, for those who had been injured. Each of the passengers had their own experience of the earthquakes.


I have been extremely lucky in that the Main Temple at Shechen Monastery in which I was sitting withstood the force of the earthquake. If it had collapsed, there would have been many casualties, as there were perhaps a thousand people gathered inside and three thousand around the Temple attending the long life empowerment with Yangthang Rinpoche. As far as I know, no one was seriously injured and I am so glad that all the Rinpoches present are safe. 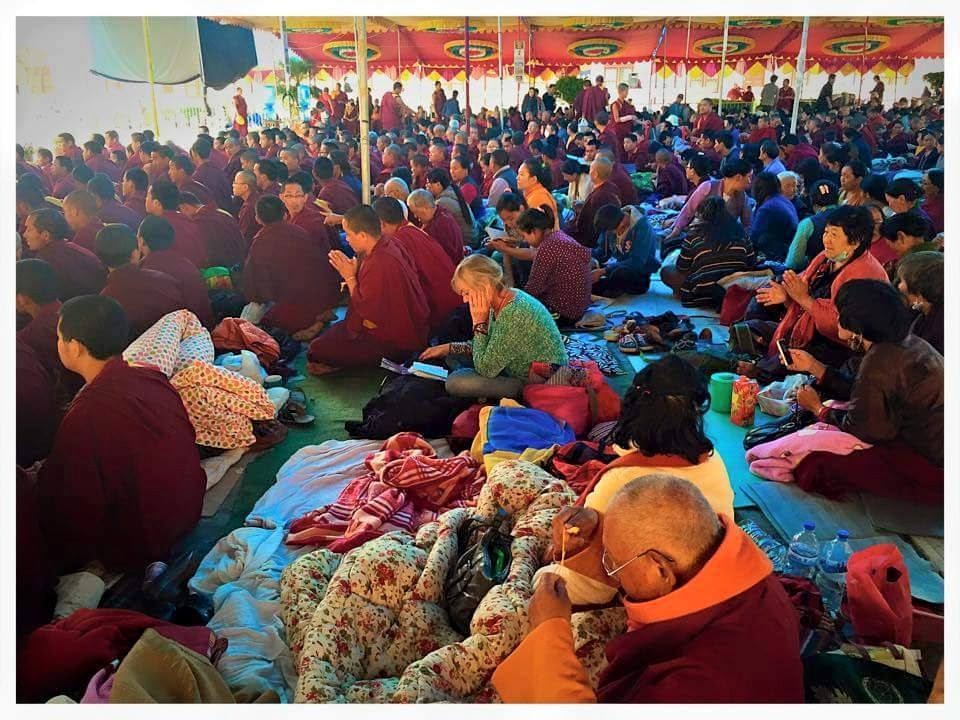 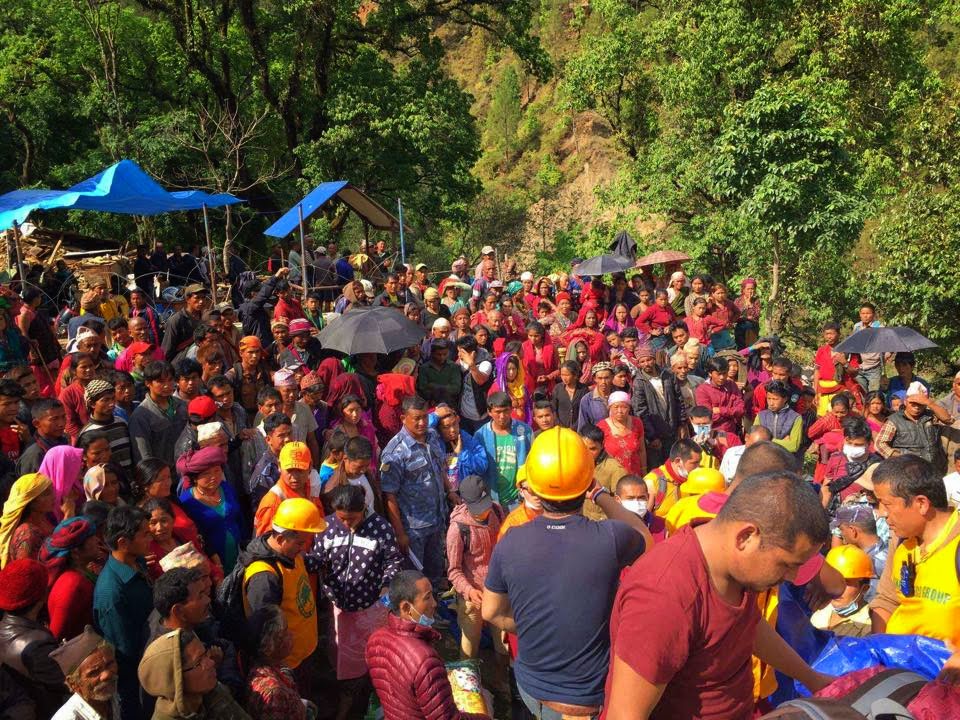 Not many people on this flight to Paris needed medical attention. I had mixed feelings, thinking that the doctors and nurses from the Red Cross on board would have been much more useful in those remote rural areas of Nepal, where even now only little help is available. I guess they were expecting more injured Europeans to be transported on this aircraft.

When we arrived at Terminal 3, there were a host of psychologists, family members, politicians and members of the press waiting to receive us. I was met by two members from the German Consulat holding up signs and I also found my name on a Swiss sign. This made me chuckle inside.

The two gentlemen from the German consulat escorted me to this hotel. If I had not been met by them, I would have saved a lot of money by spending the night on an airport bench. This money would have gone a lot further in Nepal. For example I have one Lopon friend whose father, grandmother and sister lost their home in Bhaktapur and they do not have the money to rebuild it. They now need to rent some kind of accommodation. The money I am spending on this night would have been enough to give them accommodation for two months.

There are thousands in Nepal homeless, injured, having lost loved ones, without food, no jobs. We here in the West could all help them, by saving money from just once not going to an expensive restaurant or foregoing a night of clubbing and instead giving this money to someone who needs it at Nepal, where it goes a lot further. 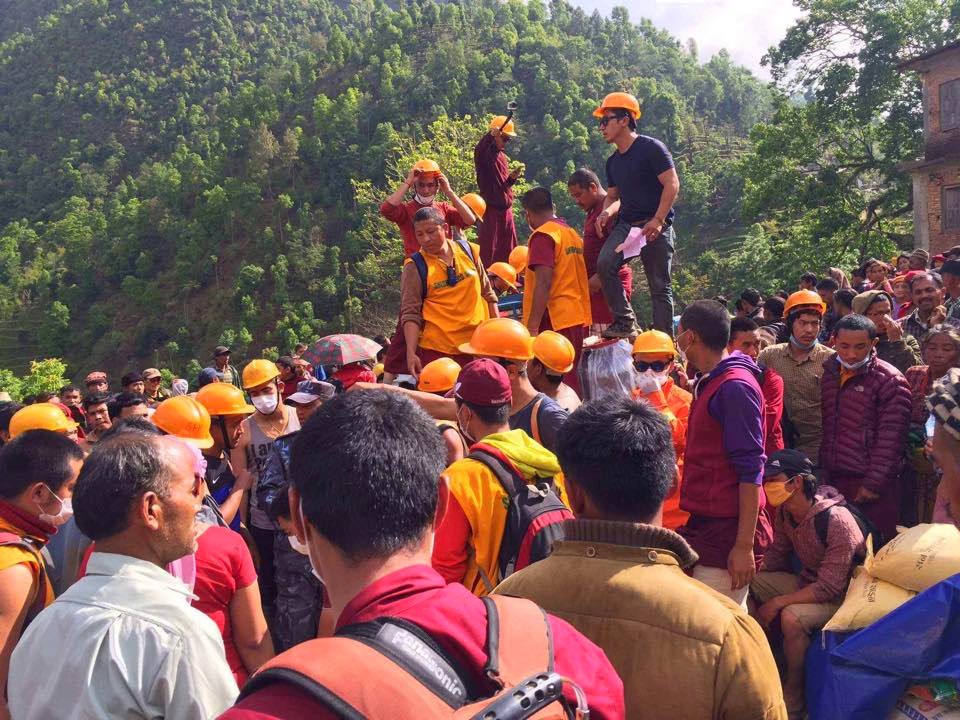 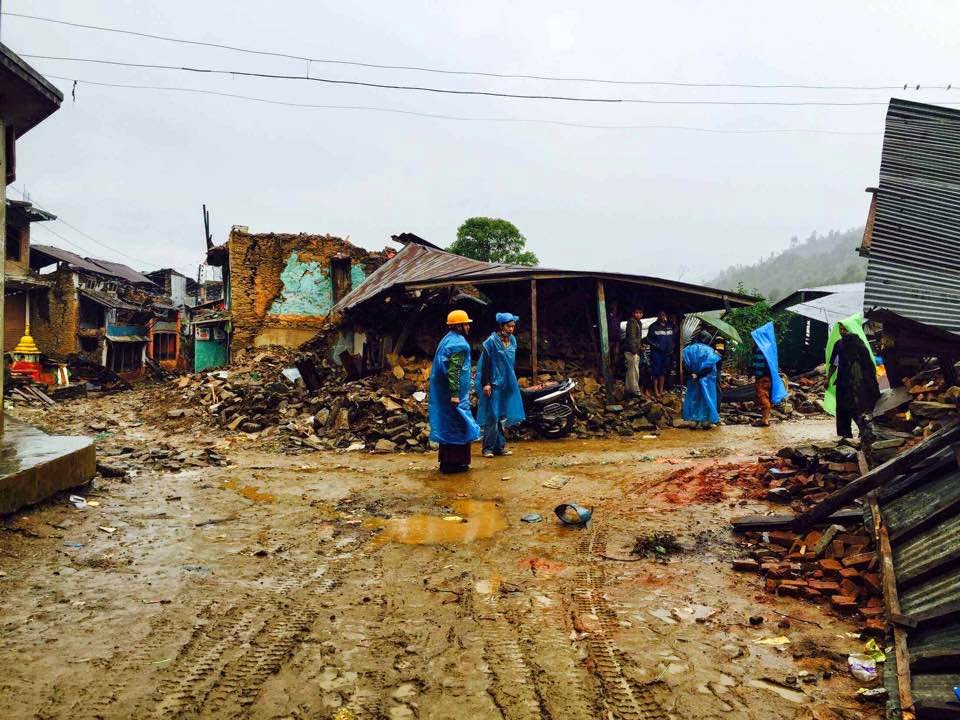 Prayers are good, but the people of Nepal need money or help to rebuild their homes and livelihoods.

Better sleep now and enjoy the soft bed and hot shower. In the future I will be stronger and say to the German Consulate people, it is ok, I can stay on the airport bench for the night. Then give the money saved to someone who needs it more than I do."